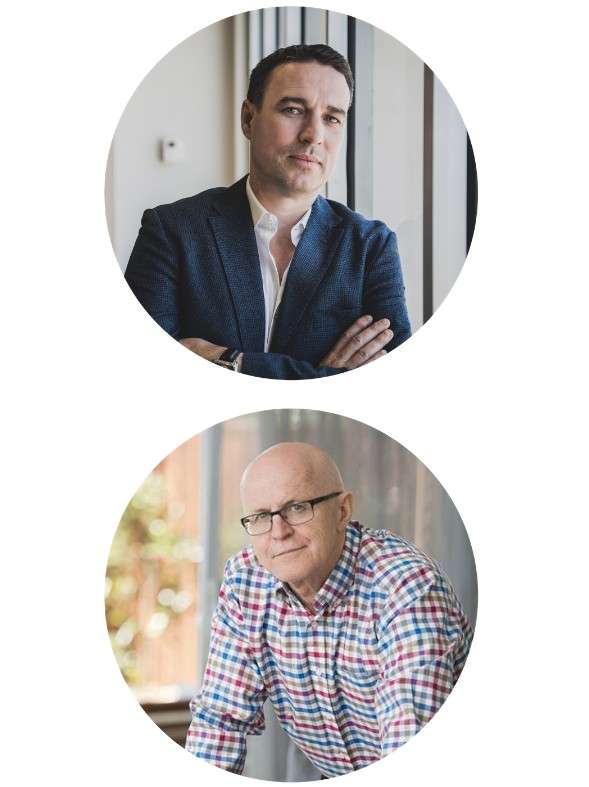 Property markets across Australia abound with positive news that’s not being reported by major newspapers or other forms of mainstream media. Vacancies are low in most of our capital cities – including below 1.8% in Melbourne, Canberra, Adelaide and Hobart – and in many of our key regional cities. As a result, rents are rising steadily in most cities. Prices for residential allotments continue to rise.

In terms of sales activity and prices, there are strong growth markets around the nation, including in smaller capital cities like Hobart and Canberra, and in many of our regional markets, led by Regional Victoria (arguably the strongest market in the nation), Regional Tasmania, Regional New South Wales (where 85% of locations have rising prices) and parts of Regional Queensland.

Research shows that most households with mortgages are comfortably handling their repayments. There’s positive news on affordability from our biggest cities. There are growing signs that banks are moving to make borrowing easier.

If journalists had a different mindset, they could be writing upbeat articles – rather than afflicting consumers with relentless negativity designed to generate clickbait headlines.