Property markets across Australia abound with positive news that’s not being reported by major newspapers or other forms of mainstream media. Vacancies are low in most of our capital cities – including below 1.8% in Melbourne, Canberra, Adelaide and Hobart – and in many of our key regional cities. As a result, rents are rising steadily in most cities. Prices for residential allotments continue to rise.

In terms of sales activity and prices, there are strong growth markets around the nation, including in smaller capital cities like Hobart and Canberra, and in many of our regional markets, led by Regional Victoria (arguably the strongest market in the nation), Regional Tasmania, Regional New South Wales (where 85% of locations have rising prices) and parts of Regional Queensland.

Research shows that most households with mortgages are comfortably handling their repayments. There’s positive news on affordability from our biggest cities. There are growing signs that banks are moving to make borrowing easier.

If journalists had a different mindset, they could be writing upbeat articles – rather than afflicting consumers with relentless negativity designed to generate clickbait headlines.

Rents Rise In Most Capital Cities

Capital city rents continue to increase, according to new data. Analysis by rent.com.au shows rents have increased in all cities except Brisbane and Perth.

The increase follows a trend of growing rental prices within the past 12 months as the nation grappled with a lack of affordable housing in most cities, with vacancies generally very low.

Data from SQM Research show that vacancies are below 1.8% in Melbourne, Adelaide, Hobart and Canberra – and below 3% in Brisbane and Perth.

While the current rise in rents seems out of step with the downward trend in house prices in some cities, analysts say it is to be expected.

“This is because house prices have a speculative component that rents do not have. Rents more directly reflect demand for, and supply of, housing as housing. By contrast, house prices also reflect a degree of speculation – that is, housing as an asset, that someone else might pay more for later.”

Martin says that because construction commencements for new dwellings have decreased, there may be further supply pressures on rents.

Greg Bader, the CEO of rent.com.au, says the recent increases has also been influenced by an influx of demand in the market, as students seek suitable accommodation. 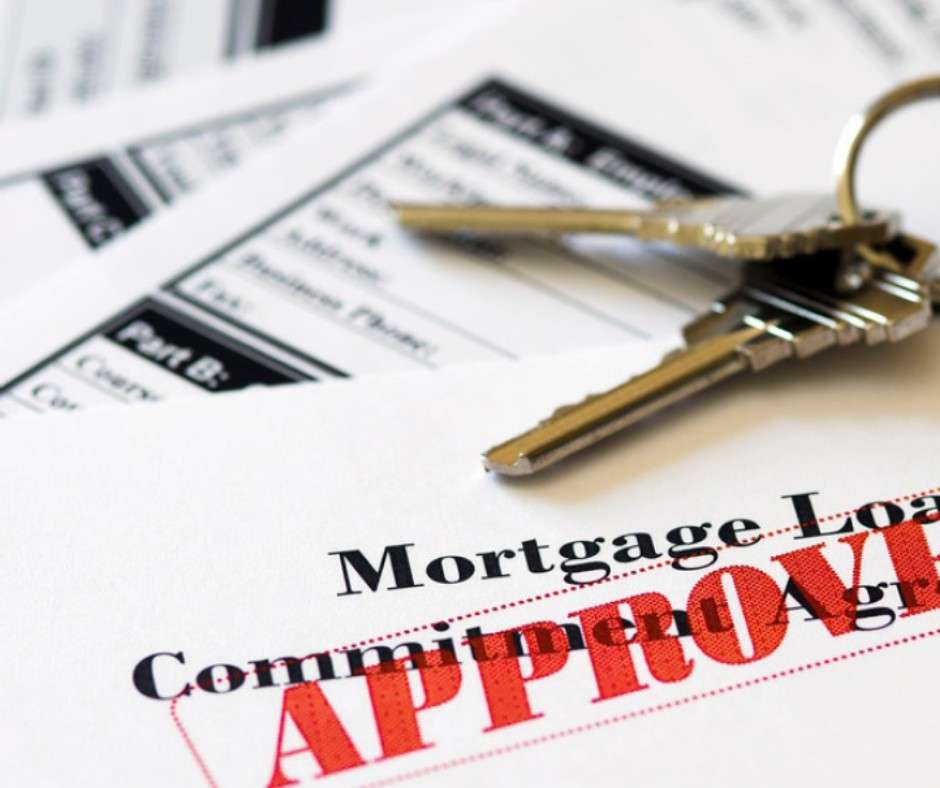 ANZ has relaxed the restraints it placed on interest-only mortgage lending in 2017 and indicated it is easing its attitude to lending to property investors.

The Big Four banks say it is once again offering customers an interest-only period of 10 years, up from the previous maximum of five years. It will now offer interest-only loans to customers will a deposit of only 10%, whereas previously it required a 20% deposit.

The changes suggest that ANZ is trying to lift growth in the investor market after chief executive Shayne Elliott last month admitted the bank had been “over conservative”.

It is also the latest sign of a loosening in restrictions on investor and interest-only loan growth after APRA removed caps on these types of mortgages late last year.

The bank believes that by making the changes it will offer a longer interest-only period than rival major banks, although other banks already offer interest-only loans with a 10% deposit. 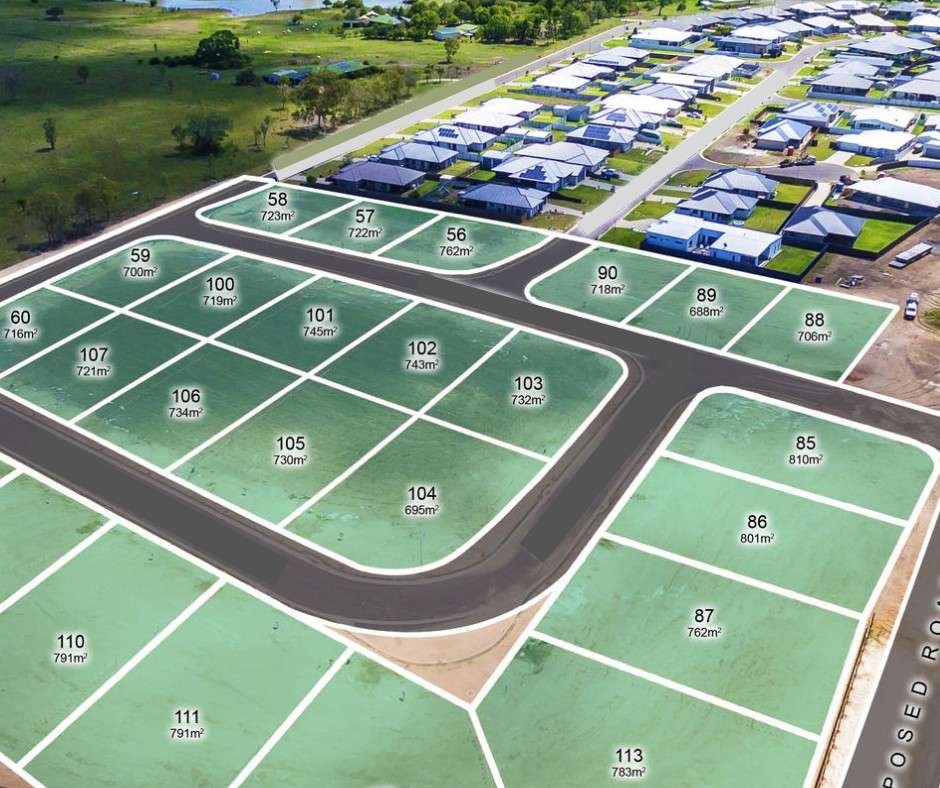 The price of residential land has continued to rise despite a fall in demand, according to a report published by the Housing Industry Association.

The March 2019 edition of the HIA’s Residential Land Report provides updated activity in 47 markets across Australia, including the state capital cities.

In the latest quarter, the average price for housing allotments across Australia rose 0.8% to reach $279,949 – despite a 16% decline in the number of home sites sold.

“After five years of exceptionally strong sales activity, a credit squeeze and a loss of market confidence led to a fall in new home sales and approvals,” says HIA chief economist Tim Reardon.

“The impact of the fall in demand for new homes and the rise in land prices places additional pressures on the new home market and could further impede activity in the home building market.”

The reduction in settled land sales is most evident across the Sydney and Melbourne markets where broader housing market conditions have been weakening since mid-to-late 2017.

Despite the drop in sales activity, land prices are falling at a much slower rate than housing prices in Sydney, while Melbourne land prices on a rate per square metre basis are substantially higher than a year ago.

“The resilience of land prices relative to the wider market likely reflects the scarcity value of well-located vacant land in these cities,” the report says.

Most Borrowers On Top 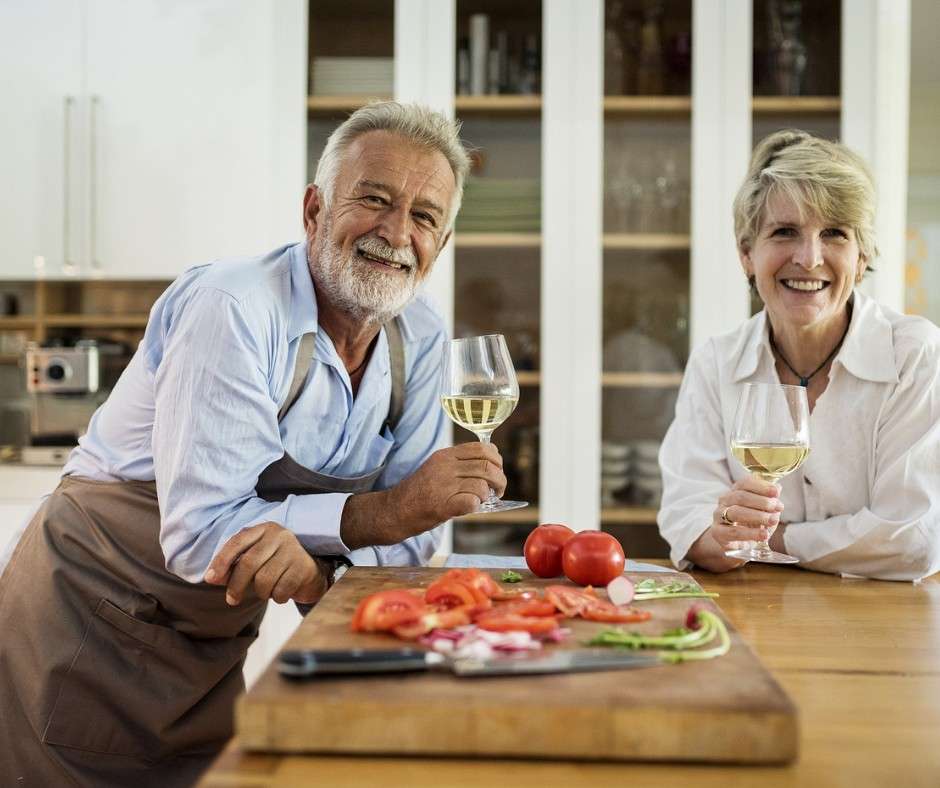 A new survey has found that home-owners in Brisbane fare better than major Australian capitals when it comes to being able to comfortably make mortgage payments.

The research by Finder, which asked respondents if they struggled with their mortgages, found 62% of Brisbane respondents “can make repayments comfortably” compared 48% in Sydney, 50% in Melbourne, 54% in Adelaide and 43% in Perth.

Brisbane also had the lowest percentage of homeowners who were “barely able to make repayments every month” (4%) while Sydney, Melbourne and Perth were at 8% and Adelaide was 7%.

Only a few respondents were “behind in repayments”, including 1% in Melbourne and Perth, 2% in Sydney and Adelaide, and 3% in Brisbane.

Finder personal finance expert Kate Browne says the relatively low cost of living in the Queensland capital saw it beat out other cities when it came to financial comfort for borrowers.

“Brisbane has a relatively low cost of living, especially compared to Sydney and Melbourne,” Browne says.

Communication and being proactive were the keys to handling difficult financial situations, according to Finder.

“Whether you’re comfortably meeting repayments or not, it’s a good idea to look at refinancing and cutting down on expenses,” Browne says.

“If you’re falling behind, contact your lender and let them know you’re in trouble. They may be able to reconfigure your payments or allow you a repayment holiday for a short period if you can demonstrate that you’re truly in need.” 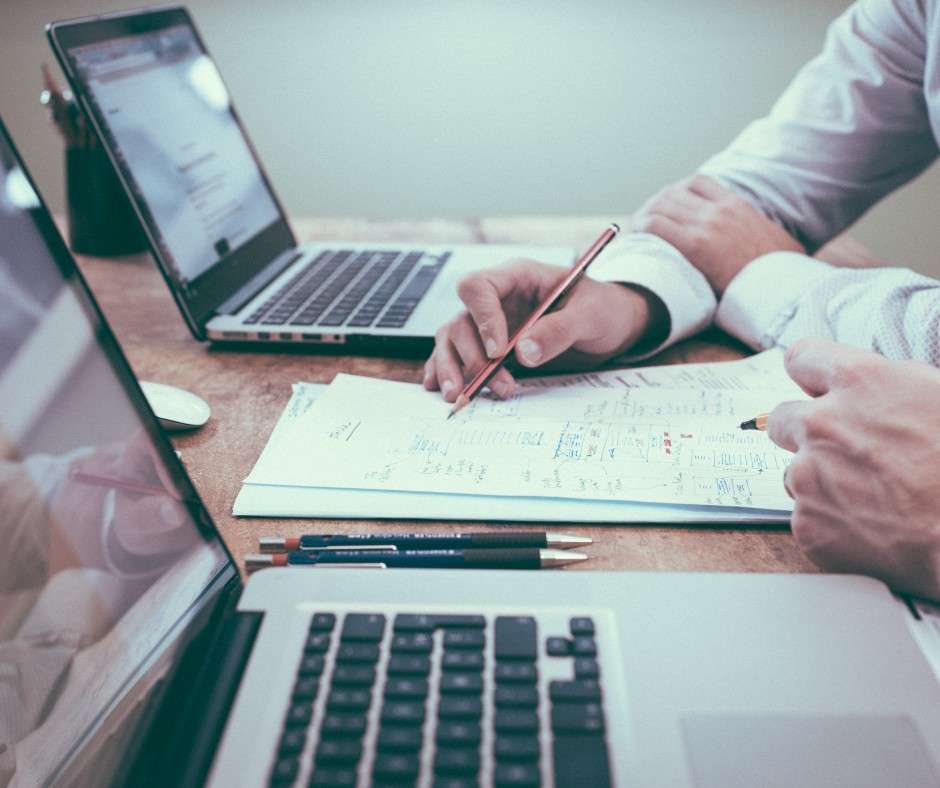 Property investors will attract closer scrutiny from the Australian Taxation Office after audits of the tax returns of 300 investors revealed errors.

More than 2.1 million Australian taxpayers declare rental income to the Tax Office each year, but a check of returns has unearthed widespread mistakes.

Jordan says property investors are now his “next focus”, following a successful crackdown on inappropriate work-related expenses, which has yielded $600 million in extra tax revenue. Property owners can now expect to receive the same attention from the Tax Office.

“Our next focus is rental income and deductions,” Jordan says, revealing the targeted audits had unearthed errors by property investors.

“We’re seeing incorrect interest claims for the entire investment loan where it has been refinanced for private purposes, incorrect classification of capital works as repairs and maintenance, and taxpayers not apportioning deductions for holiday homes when they are not genuinely available for rent.”

Property owners declare about $44 billion in rental income and $47 billion in costs associated with property ownership – including interest on loans – meaning the nation’s landlords are, on average, “negatively geared”, with expenses exceeding rental income. These rental losses can then be used to reduce tax payable on other income.

“And when you consider that rentals include over 2.1 million taxpayers claiming $47.4 billion in deductions, against $44.1 billion in reported income, you can get a sense of the potential revenue at risk,” Jordan says.