Home/Perth rents up again
Previous Next 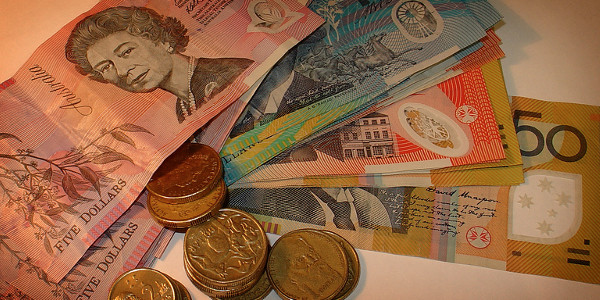 The median rent for homes in Perth has risen once again according to new data from the Real Estate Institute of Western Australia.

Fresh figures show that in the three months to February metropolitan rents increased by 4.4 per cent, lifting the overall median from $450 to $470 per week, and representing a rise of $60 on the same time last year.

The sharp rises through January and February are surprising because rental demand during the March quarter has been more subdued when compared with the March quarters for the previous five years.

The vacancy rate has actually eased off a little, lifting from 1.9 per cent in December to 2 per cent currently, so it’s unusual to see rents going up at the same time as supply has improved.

While the vacancy rate has increased it is still around one third below Perth’s long term equilibrium of 3 per cent.

The number of new leases has pretty much been flat-lining through the new year after rising by 30 per cent in the December quarter last year.

So, what the data might be indicating is that while there is a bit more stock around to choose from and demand from tenants has slowed, they are none the less choosing to pay a premium for those homes that are of better quality and in more preferred locations.

Throughout January and February the number of listings for rentals dropped noticeably in the western suburbs, the western parts of the City of Stirling and in Bassendean/Bayswater region. In contrast, listings rose more strongly in the Cities of Belmont, Wanneroo, Perth and Canning.