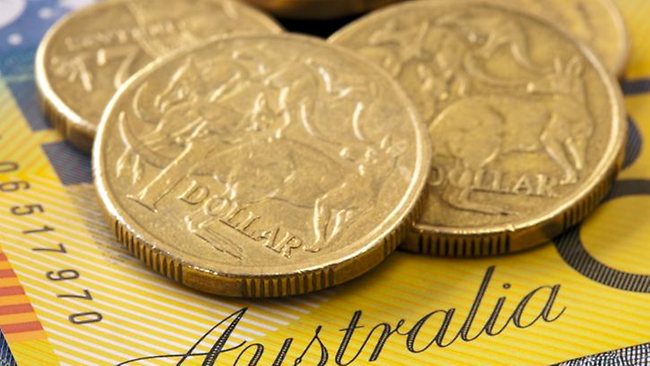 The cost of raising children in Australia has jumped by some 50 per cent over six years.

The news comes from an Income and Wealth Report, to be released today, showing an average middle-income Australian family is spending about $812,000 to raise two children to the age of 24.

“The cost of kids for a typical middle-income family has risen by around 50 per cent since 2007,” AMP financial services spokesman Craig Meller said of the report, compiled jointly with the National Centre for Social and Economic Modelling (NATSEM).

“It highlights the importance of having a sensible budget and savings plan in place to ensure the best for both you and your children.”

The report is the latest in a series, which use a combination of surveys and household expenditure data from the Australian Bureau of Statistics.

It lists food, transport and recreation as the greatest cost impost on families with children.

Middle-income couples add an additional $143,000 to their grocery bill and spend an extra $159,000 on transport as they raise two children, the report found.

Education is also a major outlay for parents, but its portion is determined by the choice of public or private schooling.

The cost of child care also recorded a sharp rise since 2007.

A breakdown of the data shows older children, aged 18 to 24, cost more per week, and additional children cost less than the first child.

Cost to a middle-income Australian family of raising two children to age 24:

Top areas of spending on children: