HOMEOWNERS may get another rate cut in coming months after the Reserve Bank yesterday admitted there is still plenty of scope for further reductions and a rate cut is far more likely than a rate rise. 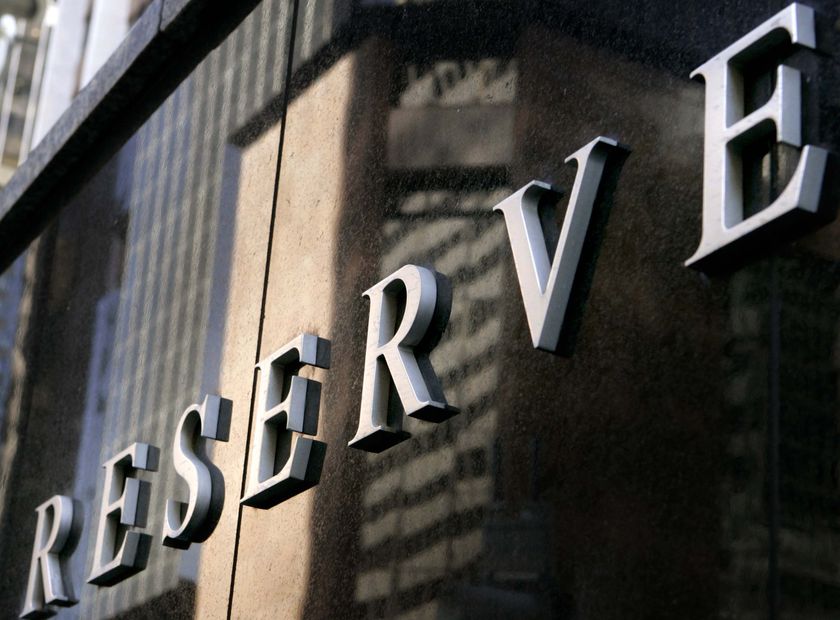 But a rate reduction as early as next month was seen as only a one-in-three chance by the futures market yesterday, down from a 50per cent possibility last week.

May or June are seen as the much more likely months for another interest rate cut.This would take the cash rate to an all-time low of 2.75 per cent.

Three smaller banks this week cut mortgage rates outside of the RBA cycle for the first time, putting pressure on the major banks to lower the standard variable rates as global funding pressures fall.

After handing down a another bumper profit result Commonwealth Bank chief executive Ian Narev last week admitted the competitive nature of the Australian mortgage market and the fall in funding costs, meant it was “conceivable” the big banks might cut lending rates even if the RBA kept the official rate on hold.

Rates on the rise?

But banking analysts warned that any out-of-cycle moves on lending rates was unlikely for six to nine months as the banks’ cost of funds remained too high – even after the recent fall in global wholesale markets.

RBA governor Glenn Stevens told a parliamentary hearing yesterday that while the gap between the official cash rate and lending rates has blown out over the past six  years there is too much “hysteria” around the issue.

Research from RateCity shows the benchmark SVR was 182 basis points above the cash rate in October 2007 but this has increased to the current setting of 342 basis points.

Mr Stevens said lending rates are below their long-term average and the bank SVR is taken into consideration every time the RBA discusses moving the official cash rate.

“I think the borrowers are paying approximately what we feel is the appropriate rate for the economic circumstances,” he said.

“The borrowers, I’m afraid they have to pay the cost of funding that the banks face.”

In an upbeat assessment of the global and domestic economic outlook, Mr Stevens said that with growth running below trend this year more rate cuts remain likely as the central bank has retained a “bias to ease” and the looming September Federal election will have no impact on rates decisions.

Mr Stevens admitted it was never likely the Gillard government would hand down a budget surplus this year and it would have been “surprising” if they had achieved it.

Treasurer Wayne Swan junked the Government’s previously “rock solid” promise to produce a surplus just before Christmas and yesterday refused to pre-empt the May budget.

“I’ll reveal the future pathway back to surplus in the Budget forecasts which are produced in May,” he said.

Mr Swan, however, did reveal that January estimates of government revenues indicated a further $2 billion shortfall compared to the last update in December.